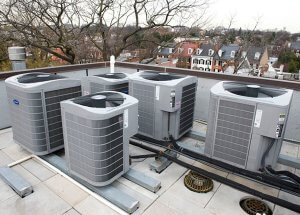 If you have had an air conditioner for over ten years, it probably has R22 refrigerant gas. R-22 is also known as Freon or HCFC-22 gas, and it is used as an air conditioning refrigerant for cooling purposes. Back in the old days, it was extensively used in domestic and commercial air conditioning units; however, years later, The Montreal Protocol on Substances declared that the hydrochlorofluorocarbon contributes to the depletion of the ozone layer.

WHY R22 REFRIGERANT IS PHASING OUT?

The Environmental Protection Agency (EPA) in the United States joined with other agencies to establish Montreal Protocol on Substances that deplete the Ozone Layer. It is an international level agreement, also known as the Montreal Protocol, designed in 1987 with an aim to prevent the manufacture and import/export of dangerous substances that are contributing to the thinning of the ozone layer and decrease their concentration levels to create a protective shield for the ozone layer.

The EPA started executing the Protocol in different stages, starting from imposing a ban on the production of HVAC equipment that contained R22 as a refrigerant. The instructions rolled out for manufacturers to use ozone-friendly options for cooling purposes in their equipment. To comply with the ban, most HVAC units produced after 2010 do not feature R22 gas as refrigerants. But the rollout of the Protocol did not require new customers with R22 domestic and commercial air conditioning units to buy another with an alternative refrigerant. Therefore, new customers could continue using their air conditioning units with Freon gas. However, the Montreal Protocol did roll out a guideline for service and maintenance of such units, requiring technicians to be certified from the EPA to service R22 units.

Following the ban, Australia is one of the countries that has been phasing out R22 refrigerant gas for quite a while now.

Australia began the phase-out of Freon refrigerant and other hydrochlorofluorocarbons (HCFCs) by imposing control on imports in compliance with the legal-binding obligations of the Ozone Protection and Synthetic Greenhouse Gas Management Act 1989.

Since 1996, the country has decreased the bulk imports of hydrochlorofluorocarbons in the country. Australia was importing HCFCs in bulk before 1996; however, the amount has decreased from 250 ODPt to 2.5 OPDt in 1996 and 2016, respectively. Bans on new equipment with HCFCs facilitate the process of R22 refrigerant gas phase-out in Australia.

Let’s get some quick some facts on the Australian phase-out of R22 gas:

Source: Australian Government (Department of the Environment and Energy)

WHAT DO YOU NEED TO KNOW ABOUT YOUR R22-REFRIGERANT SYSTEM?

The production and import of new R22 equipment are completely banned in Australia; however, the following are the circumstances for existing units:

If you have an air conditioner with R22 gas, we can help you. We are the leaders in the industry when it comes to servicing R22 systems because we comply with licensing requirements by the Australian Government for the handling of these refrigerant units. We have a Refrigerant Handling License that is required for those who service and maintain such equipment, and a Restricted Refrigerant Recoverer License to remove controlled refrigerants from the systems.

Our technicians are well-equipped to service, maintain and retrofit your existing R22 systems with extreme professionalism. We ensure to check out for any leakages and perform fixes in compliance with Australian Law.

If you are looking for a reliable service for your systems, call Surrey Air now. 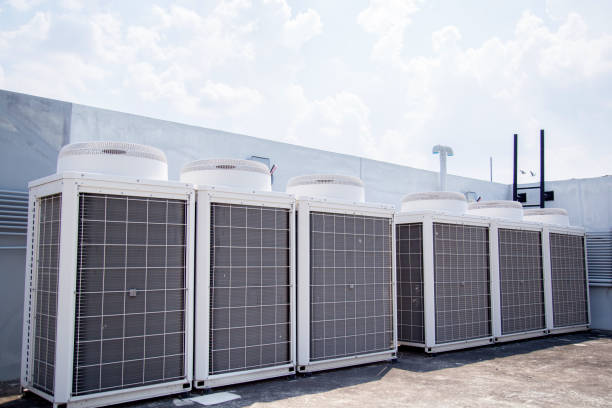 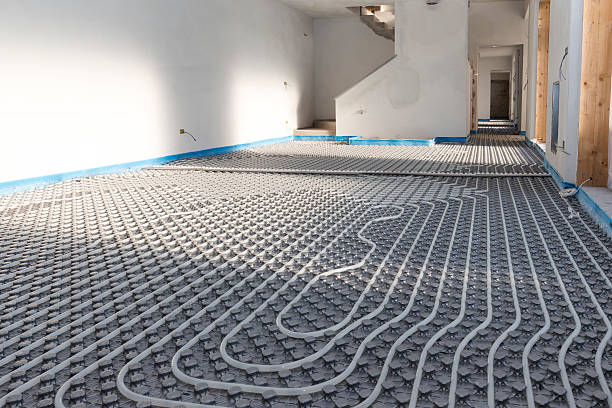