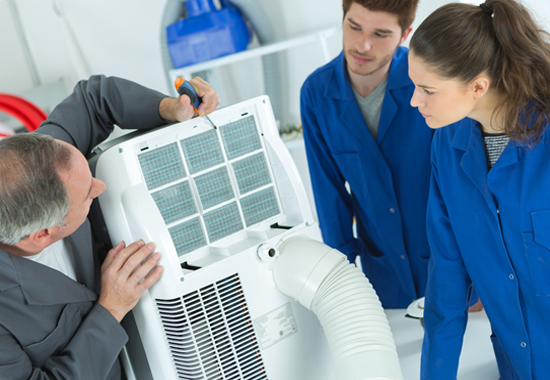 Surrey Air can upgrade your system to new generation gases.

Is your air conditioner older than 2010? If yes, then the chances are that it has R22 gas. Commonly known as Freon and recognized as HCFC-2 by the Environmental Protection Agency, R22 gas is a chemical that enables air conditioners to blow cool air into the room. The refrigerant gas was commonly found in air conditioners from 2010 or older and was widely used in all units. However, it was later discovered that R22 gas is the hydro-chlorofluorocarbon (HCFC), which was causing the thinning of the ozone layer.

The Environmental Protection Agency implemented the Montreal Protocol in 2010, which began with imposing a ban on the production of equipment with R22 gas. Manufacturers were rather directed to use chemical alternatives that were environmentally friendly and didn’t cause depletion of the ozone layer. To comply with the ban, the air conditioning units produced after 2010 do not feature R22 refrigerant.

The Environmental Protection Agency still allowed the use and maintenance of air conditioning systems featuring R22 refrigerant gas because it was not possible for homeowners to buy new units on an immediate basis. However, the organization restricted the handling of the gas and categorized it as hazardous waste.

THE PHASE-OUT OF R22 GAS IN AUSTRALIA

In compliance with the import restrictions under the Ozone Protection and Synthetic Greenhouse Gas Management Act 1989, Australians began their phase-out of R-22 chemical in 1996. Since then, the amount of bulk imports of the refrigerant gas has slowly decreased. The yearly import of hydro-chlorofluorocarbon in Australia has significantly reduced between 1996 and 2016 – from 250 to 2.5 Ozone Depletion Potential tonnes. From January 1, 2020, Australia is only allowed to receive R22 Gas in bulk to be used in servicing of existing air conditioning and refrigeration units; however, there will be a complete ban on its import from 2030.

WHAT YOU CAN DO TO PREPARE FOR THE PHASE-OUT?

Since the supply of R22 gas is limited, its value is constantly increasing. In case you have a gas leak in your system and require R22 to fill in, you should be well-prepared to invest higher than usual.

You can also opt for retrofitting that enables you to convert your older systems and use new alternatives of refrigerants. For retrofitting, you will require an inspection from a professional because it doesn’t work for every system.

The last option is to replace. Though it will require a larger investments, specifically if you have multiple HVAC systems, it will be the most cost-effective option in future. Moreover, you will know that you are playing your part in preserving the environment.

WHAT R22 ALTERNATIVES ARE AVAILABLE?

There are quite a few refrigerants on the market that do not cause the thinning of the ozone layer and can be used in place of R22 refrigerant gas. These alternatives include R-507, R-407A, R-410A and R-407C.

The best option for air conditioners is R-410A. The refrigerant is used widely in air conditioning units. Unlike HCFC, R-410A is hydro-fluorocarbon (HFC); thus, it is environmental-friendly – it doesn’t lead to the depletion of the ozone layer and has zero OPD. The main difference between R-410A and R22 refrigerants is their performance. The former is more efficient and is able to withstand stress than R22. Moreover, R-140A is comparatively energy-efficient, which means you also have the opportunity to save on your energy bills. Therefore, R-140A is recommended as the best choice for both residential and commercial applications.

On the other hand, R-404A and R-507 are the best fits for refrigeration systems. Both of them are free from chlorine; therefore, they do not cause thinning of the ozone layer. They are considered a comparatively greener choice with a long-term usage.

With the phasing-out of R22 refrigerant and the introduction of new, environmental-friendly gases in the market, Surrey Air is here to help you throughout the process. Whether you are looking for professional advice or a replacement of your R22 refrigerant with a new alternative, we are always at your service. Our capable technicians provide the best solution to your investment with cost-effective yet long-term strategies to avoid unnecessary inconvenience. We provide strategies and advice on how you can prepare for the phase-out if you own an R-22 system.

SURREY AIR – THE MOST TRUSTED HVAC SERVICE IN MELBOURNE

For more than 35 years, Surrey Air has been providing efficient and reliable HVAC services in Melbourne. We have a team of professional engineers who have honed their skills working on different systems.

If you have an older air conditioning or refrigeration unit with R-22 gas, don’t worry about its maintenance and repair. We have been working with refrigerants in the industry for a long time; hence, we have sound knowledge of handling its repair and maintenance tasks with proficiency. Whether it is a gas leakage or a malfunctioning unit, call us right away, and we will be at your service. 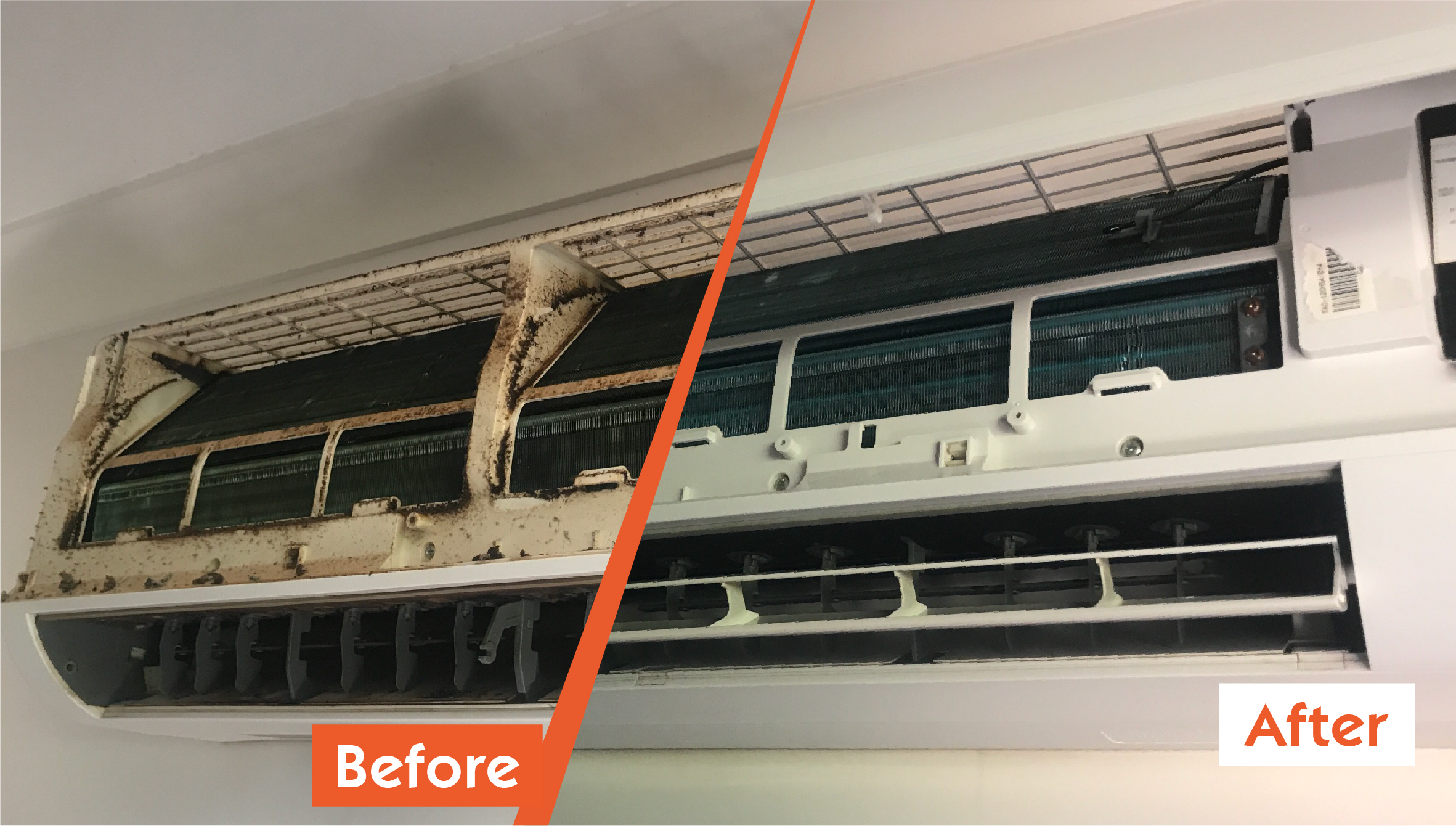 Why an Air Conditioning Maintenance Plan is Important as a Commercial Building Owner. 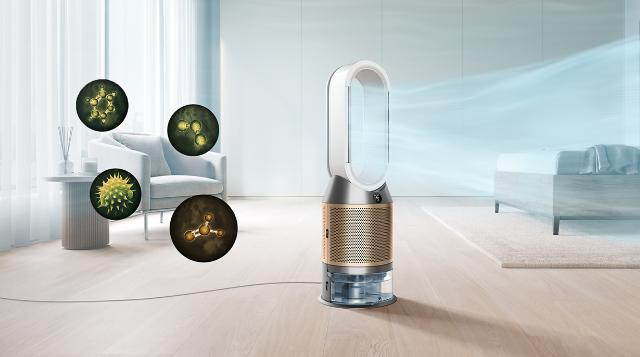 How Air purification And Bacteria Treatments Can Dramatically Improve Your Health. 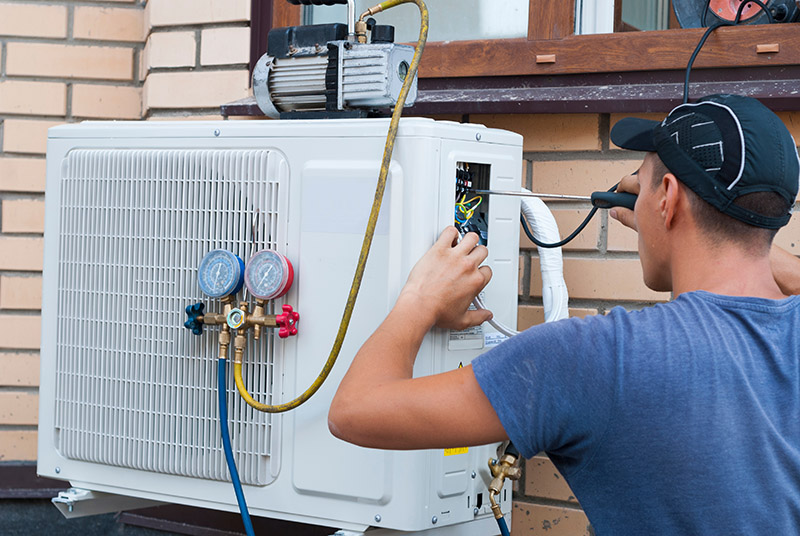 The Importance of Carbon Dioxide and Monoxide Safety Checks.

The topic of carbon dioxide monitoring is gaining considerable attention, as it 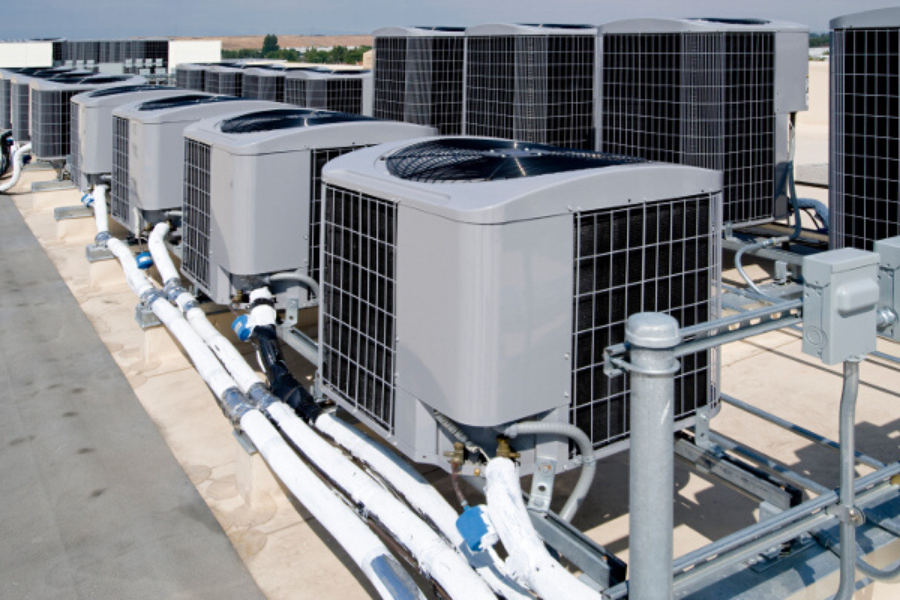 Surrey Air can upgrade your system to new generation gases.

Is your air conditioner older than 2010? If yes, then the chances